Since 1990, TFS global hanger management GmbH has been working as a service provider in the clothes hanger industry. What the TFS group now represents and provides is the result of a long process with ups and downs, with painful and pleasing developments for business partners, employees and everyone contributing to TFS. Not always perfect, but always wholeheartedly striving to bring slight improvements to all work with and on clothes hangers.

Some important milestones in our corporate development can be found in the following timeline. 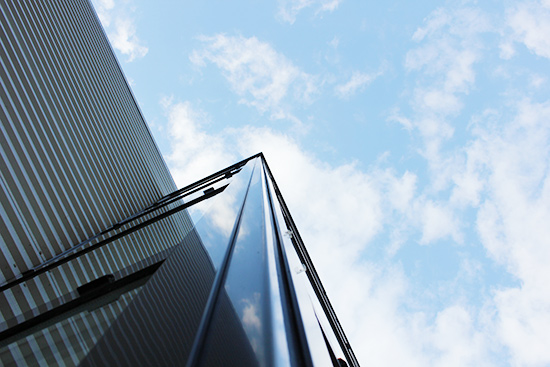